They Were Us: Stories of Victims and Survivors of Police Brutality in Kenya

Stella was the only mother to step forward to work for justice after her son, Kioko, was killed in what became known as the ‘Mukuru Seven’ case when seven boys were executed by police. Because of her fight for justice she had to move out of her neighborhood and hide from the police. She is careful where she shows her face. Later she was joined by another mother Rose, whose son Nixon was also killed in the Mukuru massacre. In the post-mortem report Nixon Obure (16) had gunshot wounds to the back of his head. 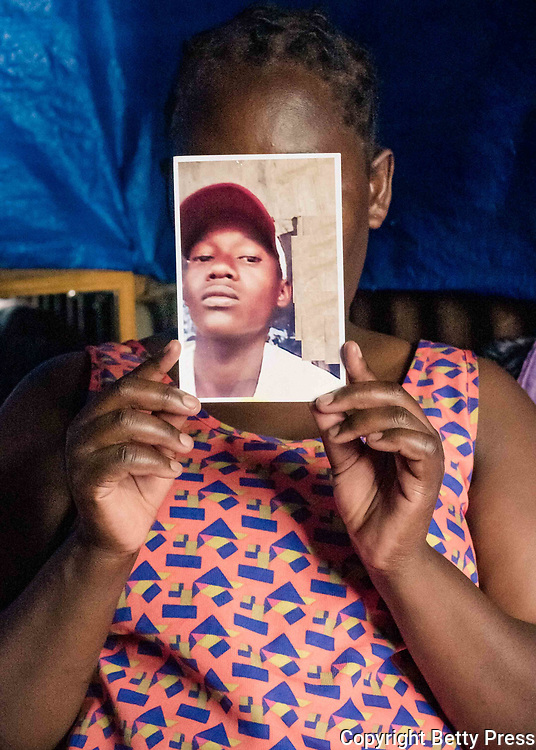